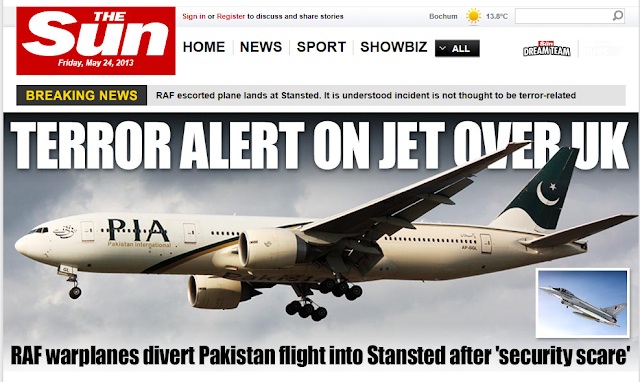 RAF Typhoon jets were scrambled to divert a Pakistan Airways passenger flight into Stansted after a mid-air "security alert" today. Sources said the fighters pulled alongside the Boeing 777 over Britain after being launched to intercept the plane which had been flying from Lahore, Pakistan to Manchester. Reports say there were 297 passengers and 11 crew on board. The jet has now landed at Stansted but some sources claimed the airline did not have communication with the pilot.

UPDATE
A passenger told Pakistan's GEO TV that the two men arrested on board a Pakistan International Airlines plane had tried to move towards the cockpit during the flight.
Nauman Rizvi told the news channel that after the men were taken away by police, the flight crew told passengers there had been a terrorist threat and that the pilot had raised an alarm.
Another passenger, Umari Nauman, told Sky News, "The cabin crew informed us that basically they tried to come into the cockpit a few times, and because they had been asked not to do that they got into a bit of an argument with the crew and made a few threats".
Ms Nauman said all the passengers had been ordered to leave their possessions on board before leaving the plane.
An MoD spokesman said: "Typhoon aircraft from RAF Coningsby were launched today to investigate an incident involving a civilian aircraft within UK airspace; further details wil be provided when known."
They later added that the incident was now a police matter and “our involvement is over”.
He said Typhoon jets can be scrambled after the pilot or crew of a passenger aircraft sends out an emergency signal.
“The purpose of going up is to investigate what the situation is,” he said.
“Often when a Quick Reaction Alert aircraft is launched the details are not known, but it is known that a signal has been sent.
“Part of the purpose of sending a Typhoon up is to have a look and see what they can see.”
An Essex Police spokeswoman said: “An incident has occurred on an aircraft. Police and partners are responding." 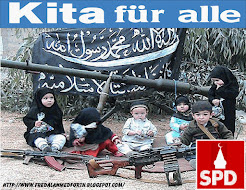 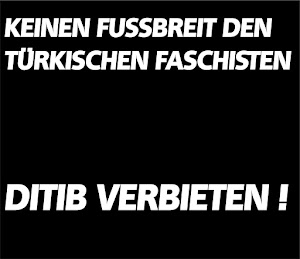 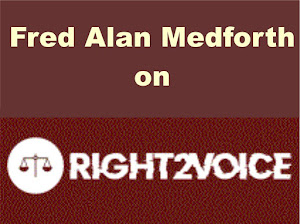 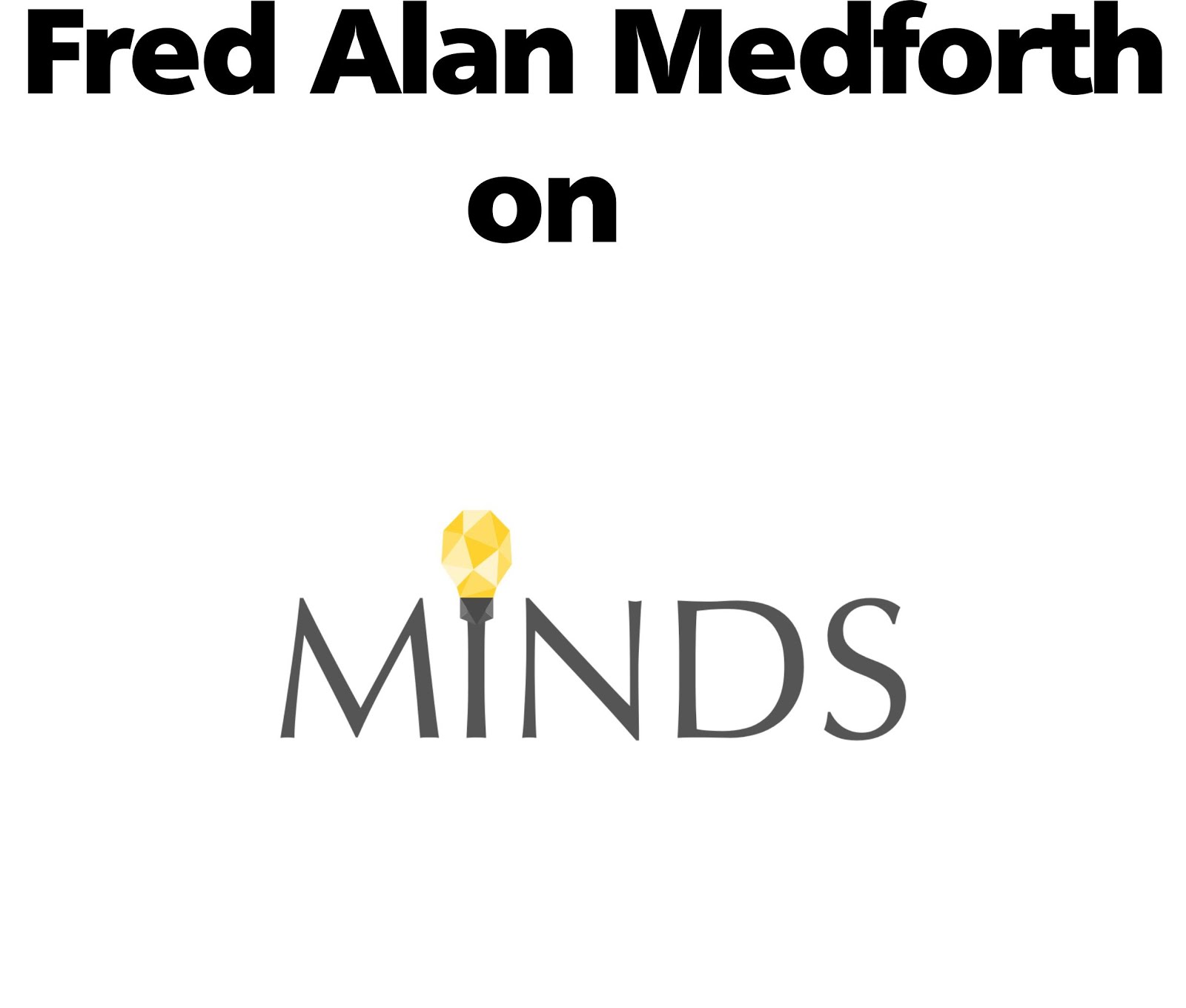